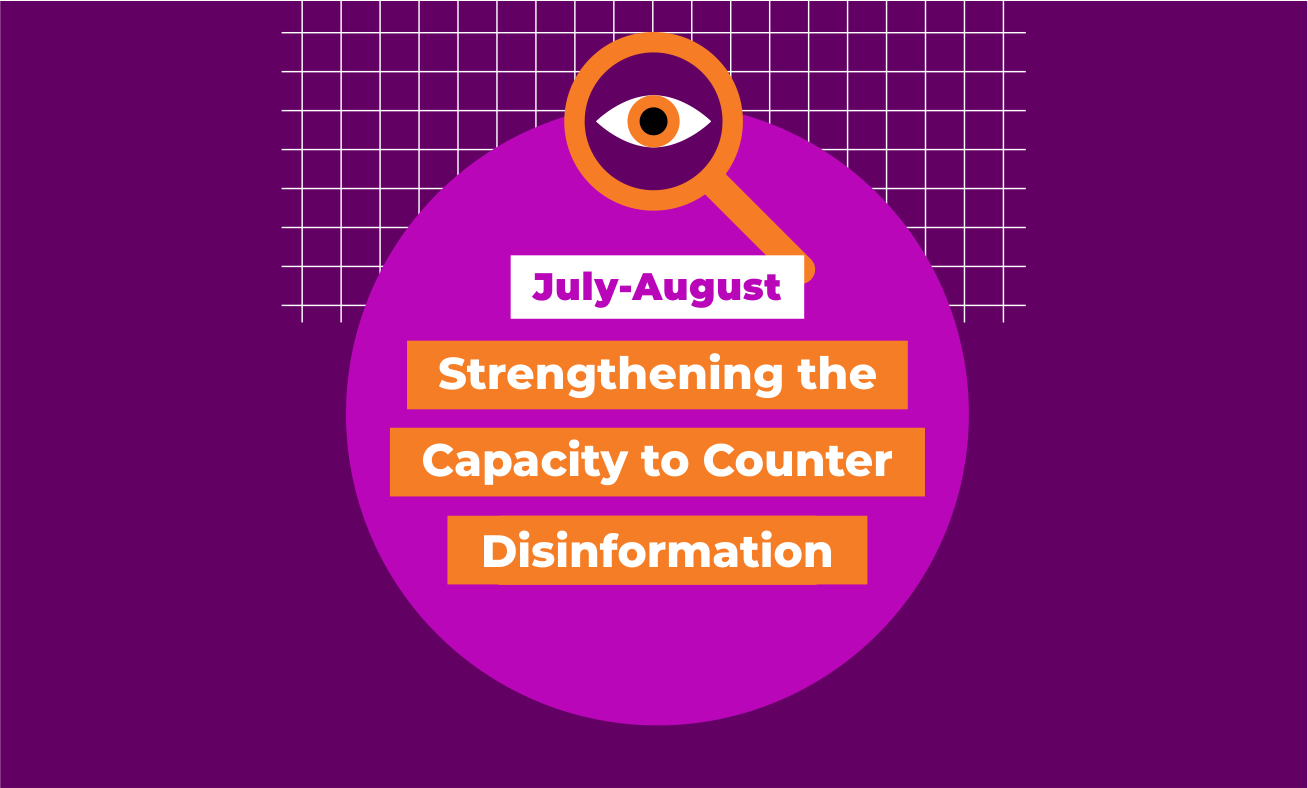 We publish new reports resulting from the monitoring of the Russian and Belarusian information space as part of the project "Strengthening the Capacity to Counter Disinformation". As a result of the conducted research on the basis of data collected in July and August 2021, further, two-month partial reports were created. The research of selected online media was carried out with the support of the National Endowment for Democracy.

What can you learn from the latest reports?

Online monitoring of Russian and Belarusian media allowed for a thorough examination of the narratives built in the information space of both countries. The in-depth analysis allowed us to identify, among others, how and for what purpose the Russian media blamed the Polish government for the energy crisis in Europe. The reports also answer the question: how has Russia used the migration crisis to create propaganda? In our latest publications, you can read about the most important observations resulting from the monitoring of the Russian information space in terms of published information about Belarus. In addition, there are examples of propaganda spread in July and August 2021.

Read more in our reports:

This project's goal is to spread information about activities in the area of information and psychological influences in the countries of Central and Eastern Europe based on monitoring of Russian and Belarusian information space. Lack of which distorts the real picture and scale of hostile actions, hinders forecasting and increases security gaps resulting from coordination of simultaneous, multi-vector Russian operations, calculated to achieve specific goals by impacting on various auditoriums.