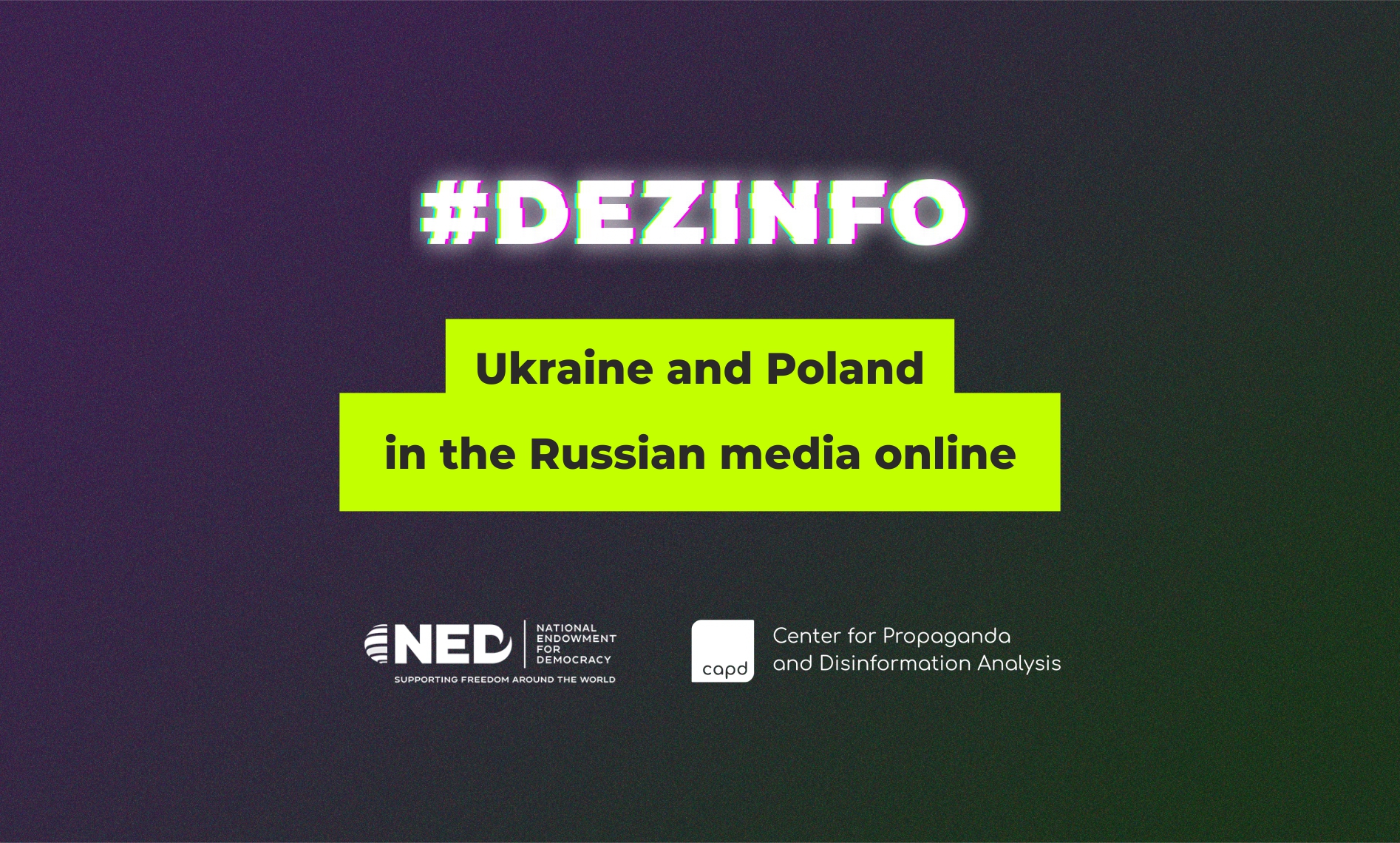 During the "Strengthening the Capacity to Counter Disinformation" project, our interlocutor, Dr. Pavlo Kolotvin was responsible for monitoring and analyzing news appearing in Russian mainstream online media in the context of Poland. Due to the current political situation and Russia's aggression against Ukraine, we also asked our guest about the narratives built in the Russian information space about Ukraine and whether it was possible to predict the coming war on the basis of the monitoring conducted.

– What knowledge does the average Russian have about the war waged by Russia in Ukraine?

– How does the Russian media adapt its narratives to a multi-view audience from different social groups?

– Why has Russian propaganda in recent years become more aggressive?

– What were the differences and similarities in building the image of Poland and Ukraine in the Russian information space?

– What narratives have the Russian media built to prepare their society for the war in Ukraine?

– How much time does the Ukrainian media devote to broadcasting about the war?

Dr. Pavlo Kolotvin – Head of the non-governmental organization "Institute of Political Information" (IPI) based in Odessa, Ukraine. Coordinator of the INFOCRIME project in the south of Ukraine, Regional representative of all Ukrainian human and journalists rights, the Institute of Mass Information (IMI).

Listen to the episode of the #DEZINFO podcast, which was created as part of the "Strengthening the Capacity to Counter Disinformation" project, with the support of National Endowment for Democracy (NED). 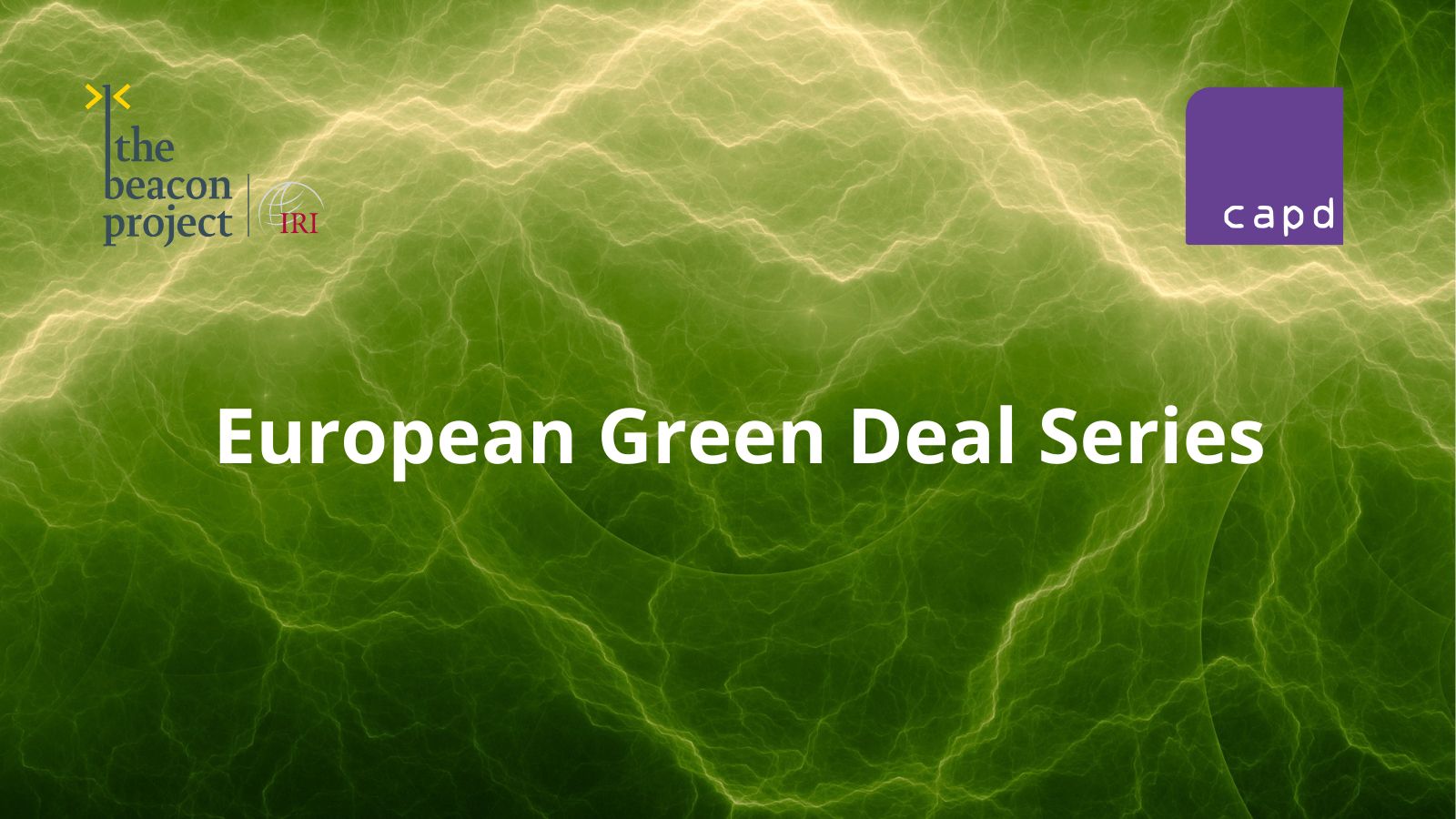 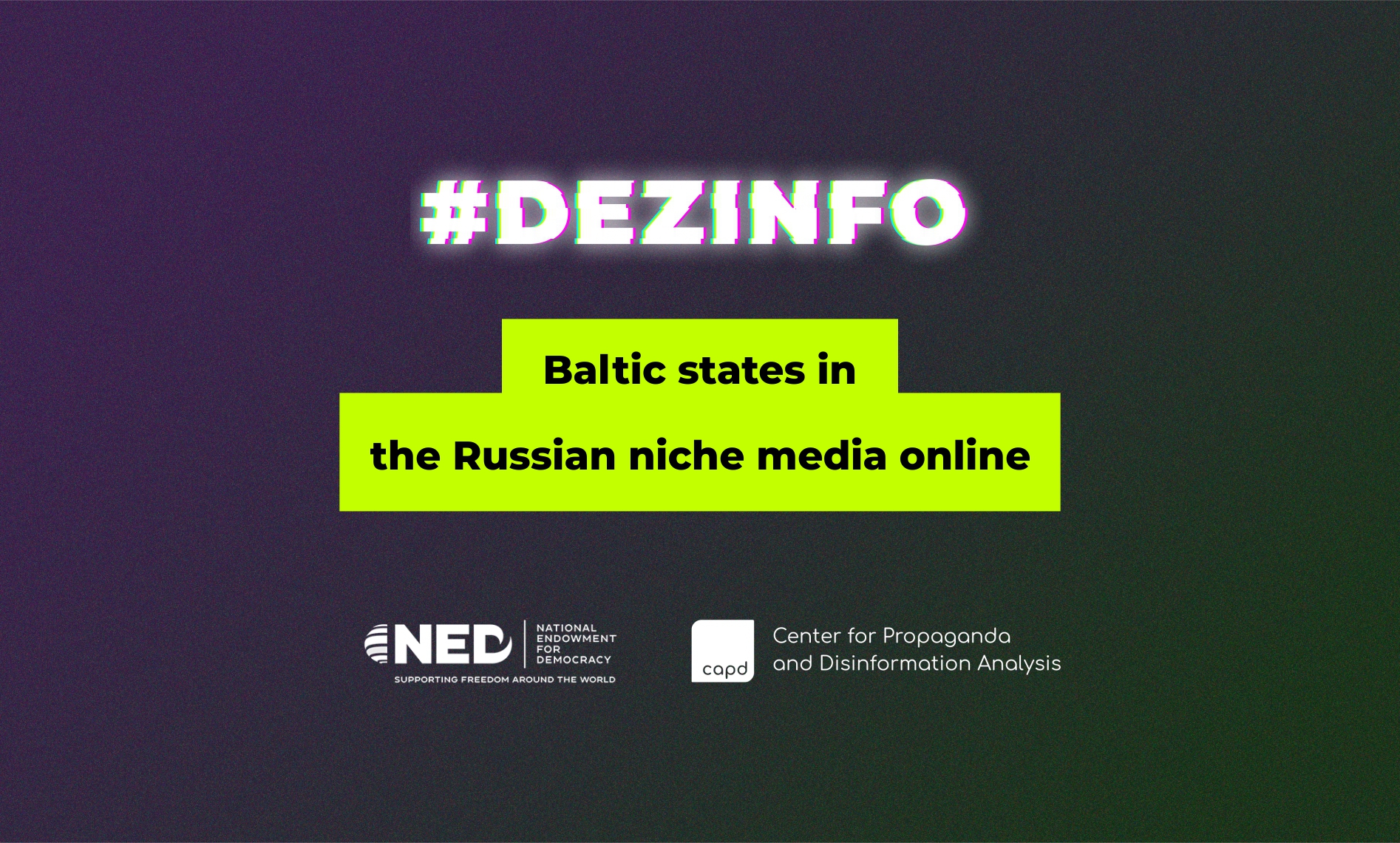 In an interview with the analyst Evija Djatkoviča, we discuss the results of monitoring the Russian information space, in particular focusing on the narratives that were built in the context of the Baltic states. We also discussed how the propaganda about Ukraine was built a few weeks before the start of the Russian aggression and how much space was devoted to Ukraine in the Russian media at that time.

– How do we define the Baltic states today, how do they differ from other European states?

– What footprints (in Lithuania, Latvia and Estonia) were left by the Soviet Union occupation  that we can see nowadays?

– Why are these three Baltic countries portrayed by the Russian media as hysterical and hostile?

– How can the Russian online media be characterized? Why are they distinguished by the high level of centralization, the lack of freedom of expression, the lack of criticism and the inability to present an alternative view?

Evija Djatkoviča – the Head of Belarus and East-Europe Program of the Center for Geopolitical Studies Riga. She is also an acting researcher at Riga Stradins University. She holds a master’s degree in diplomacy; her research interests include the EU’s Eastern Partnership countries, particularly Belarus, and regional security of the Baltic states, especially their hard and soft power relations with Russia. Formerly, Djatkovica worked in policy consulting, at the OSCE ODIHR and the Embassy of the Slovak Republic in Latvia.

Listen to the episode of the #DEZINFO podcast, which was created as part of the "Strengthening the Capacity to Counter Disinformation" project, with the support This email address is being protected from spambots. You need JavaScript enabled to view it.. 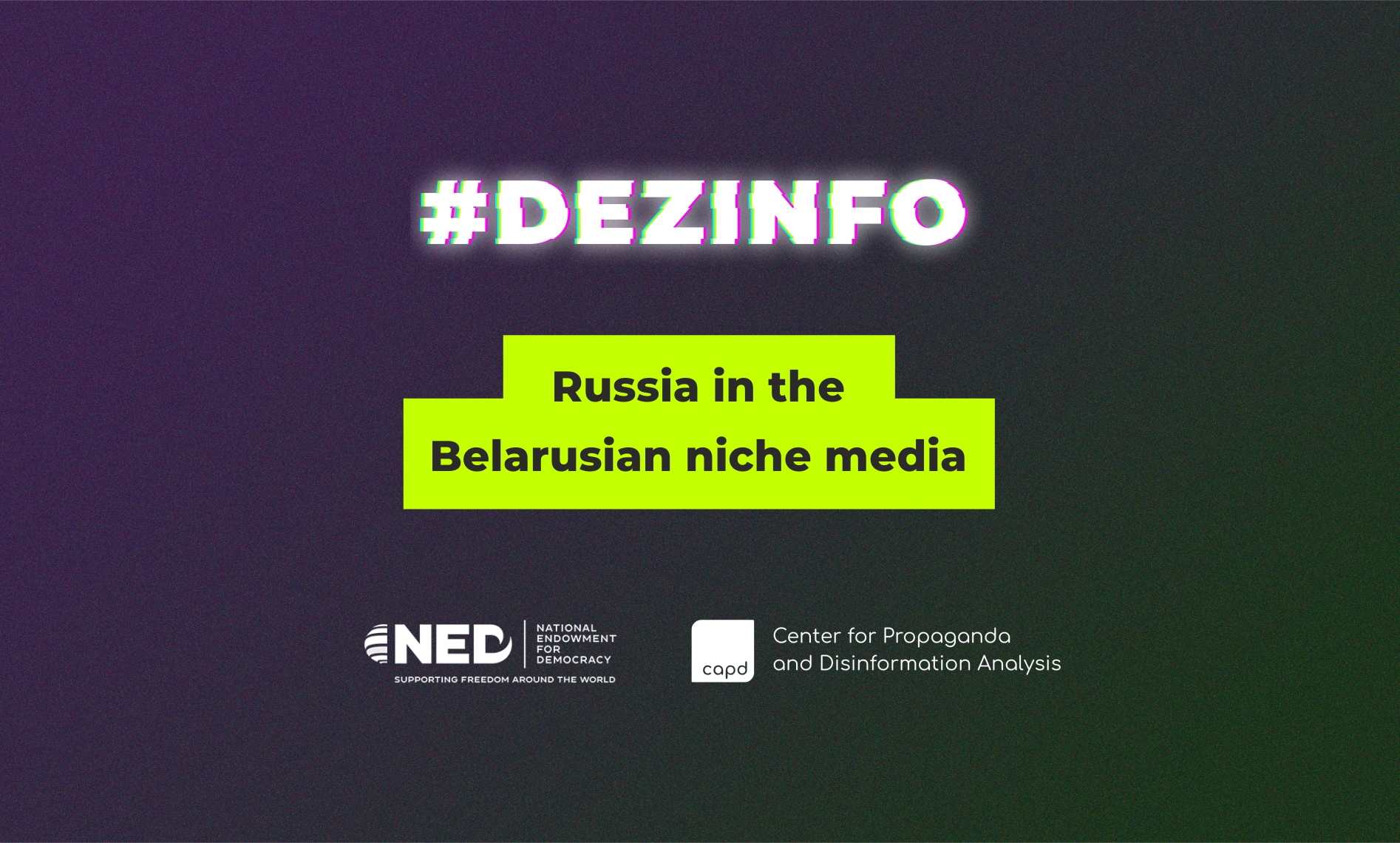 Listen to the next episode of our #DEZINFO podcast!

In an interview with the analyst Palina Shcherbava, we discuss the results of the monitoring of the Belarusian information space, which we carried out as part of the project "Strengthening the Capacity to Counter Disinformation" (May-December 2021). Taking into account the recent political situation, in particular the war in Ukraine, we have once again raised the topic of propaganda and disinformation appearing in the Belarusian online media.

– Which subject areas appeared most often in the Belarusian media in the analyzed period?

– Who was the most important actor in the Belarusian media – Lukashenko or Putin? How were they portrayed?

– What narrative appeared in the Belarusian media about Ukraine before the start of the war? Has the rhetoric changed during the last months?

– What are propaganda and disinformation techniques like "Appeal to fear", "Demonizing the enemy", "False accusations" or "Exaggerations"?

– What was the difference between the narratives in the Belarusian niche online media and the mainstream online media?

Palina Shcherbava – Human Rights and Public International Law Specialist, currently working as a Human Rights Consultant at the Organization for Security and Co-operation in Europe (OSCE).

Listen to the latest episode of the #DEZINFO podcast, which was created as part of the "Strengthening the Capacity to Counter Disinformation" project, with the support of @National.Endowment.for.Democracy.